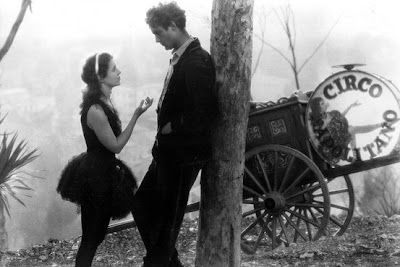 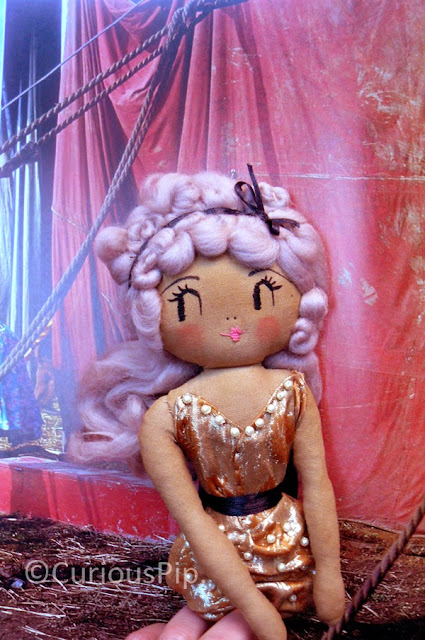 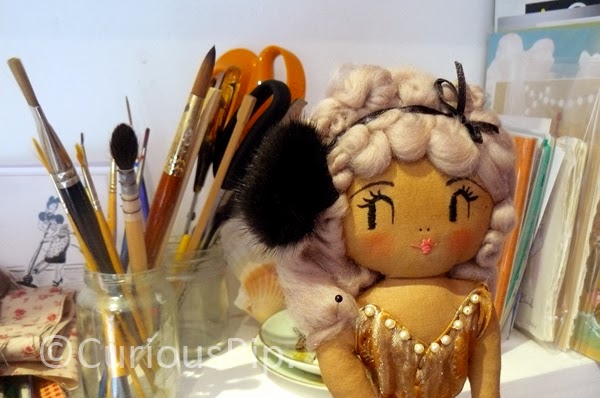 Since I've been putting this post together it appears that the sun has come out! I'm happy as it'll make my walk to the post office all that more pleasant. Have a good week x
Posted by Sarah Burford at 04:03