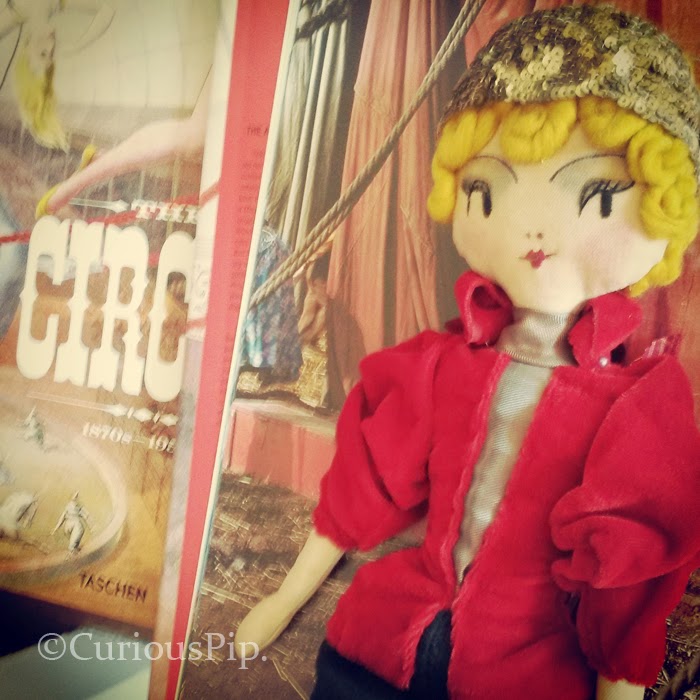 The designing, sketching, stitching and sewing of this mysterious Miss left me yearning for the dazzling romance of an old travelling circus...


Many images inspired the creation of Lola, including Myrna Loy's image in her very early vamp years. Myrna Loy featured in several movies in the 1920's sporting a short blonde wig that came to little curls on her forehead. In 'What Price Beauty' released in 1928 - which is sadly now a piece of lost footage, she played 'the intellectual vampire' and wore a red velvet pajama outfit designed by Adrian, a costume in which Myrna described in her autobiography as 'very,very snaky'


Images of a very young vampy Myrna Loy at the beginning of her long career. 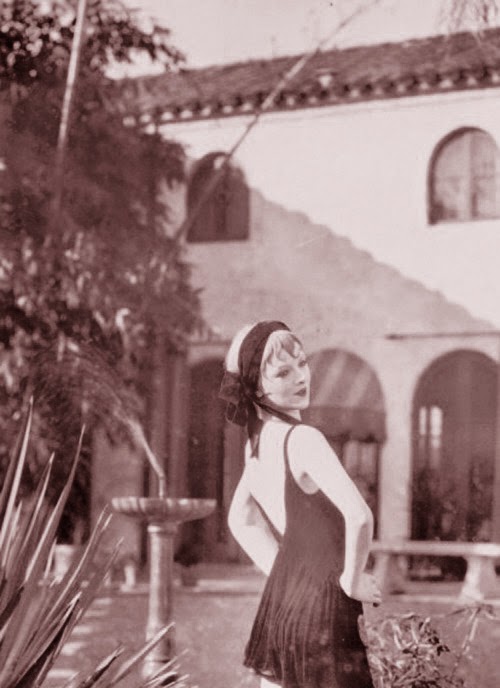 Other visuals which contributed to my inspiration included Vanessa Paradis in the sensual, arty and oh so beautiful 'La Fille Sur Le Pont' (Girl on the Bridge 1999) and dear little Jodie Foster as Tallulah in 'Bugsy Malone' 1976 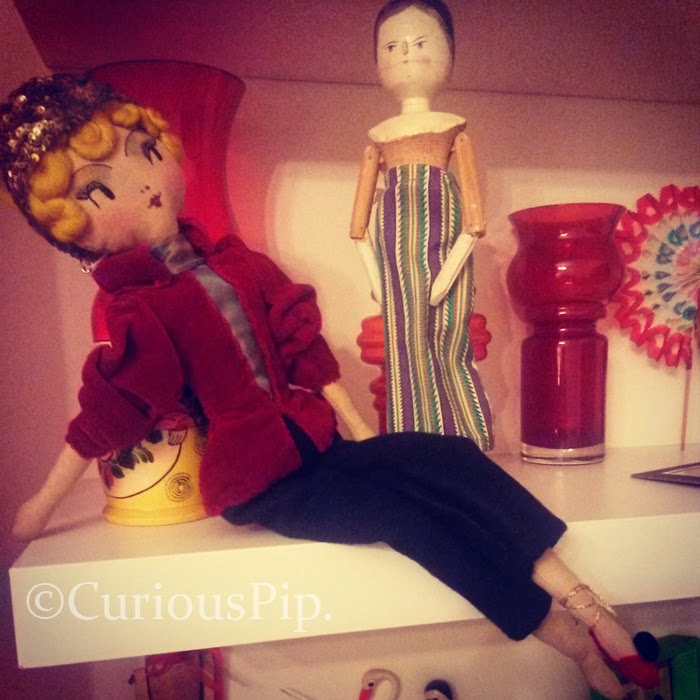