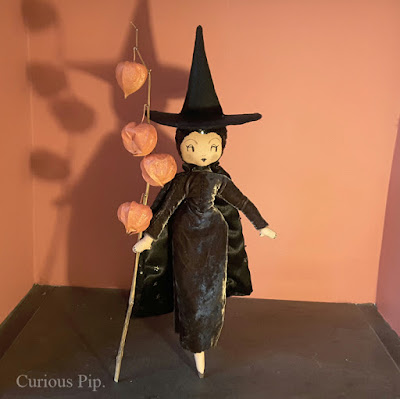 With my absolute favourite time of year just around the corner, I get all excited for dark chilly nights, falling leaves and the smell of bonfires. I've always been Ms Autumn/Winter and relish that  time when the children go back to school after the Summer so I can start working on my Halloween offerings.


Another batch of Halloween mini prints have now been listed in my shop This is my second batch as yesterdays sets sold out before I had chance to write a post!

This years Halloween character is inspired by Gale Sondergaad, who was the original choice for the  Wicked Witch of the West in the 1939 classic The Wizard of Oz. Sadly she turned the role down when it was decided the witch would be 'ugly' rather than glamourous. I think Ms Sondergaard and her agents felt it would damage her image as she usually played slinky villains!


I have also found inspiration in two old children's classics, The Worst Witch by Jill Murphy and The Little Witch by Anna Elizabeth Bennett. I read both these tales as a child and re reading them again as a adult has given me such pleasure. I absolutely loved both Mildred Hubble and Minikin Snickasnee as a little girl. 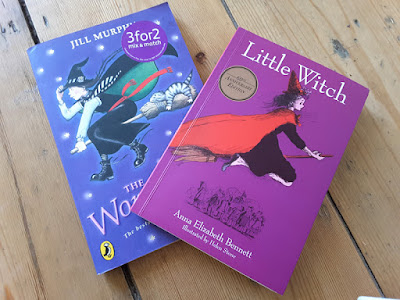 Three wicked sequin doll face decorations where also made - although sadly I'm afraid they flew in the shop and flew straight back out again.

Have a wonderful October and I promise I won't leave it too long before I post again!

Pip x
Posted by Sarah Burford at 10:03 No comments: 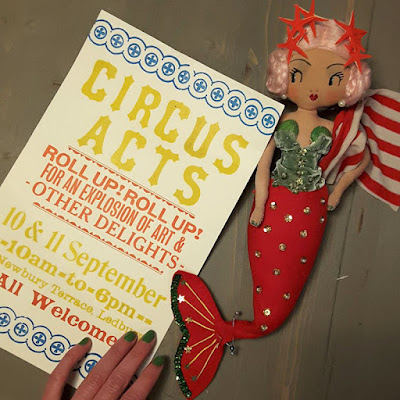 Earlier in the year I was asked to contribute to a very exciting dream project. I was asked to join a group of artists for an exciting exhibition with the working title 'Circus Acts' Imagine my absolute delight when the brief informed me that all should be inspired by the circus days of old and that if I could get my hands on a copy of the epic Taschen book "The Circus 1870's - 1950's then do some research and draw inspiration from its hundreds and hundreds of breathtaking photos...

The mammoth book in question has luckily been on my shelf for a number of years and is regularly poured over for inspiration along with my own fascination with its history. 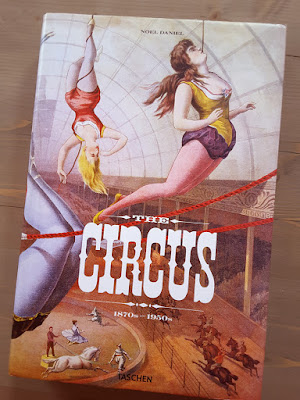 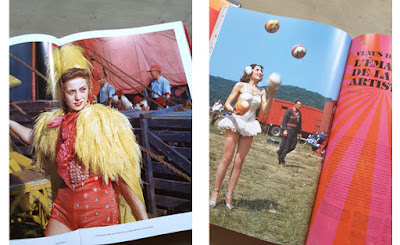 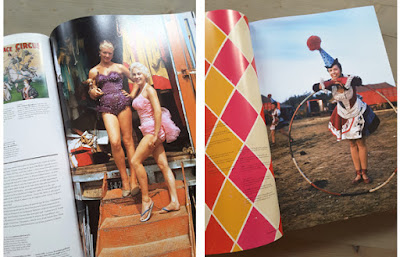 I decided to create two dolls for the show, and have been working on them both over the last few months alongside other projects. I started by making lots of sketches (which is what I always do when creating new characters) thinking about the colours of the circus and the era I wanted my dolls to look like they'd stepped from. 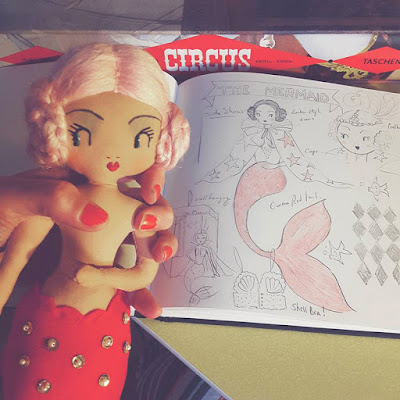 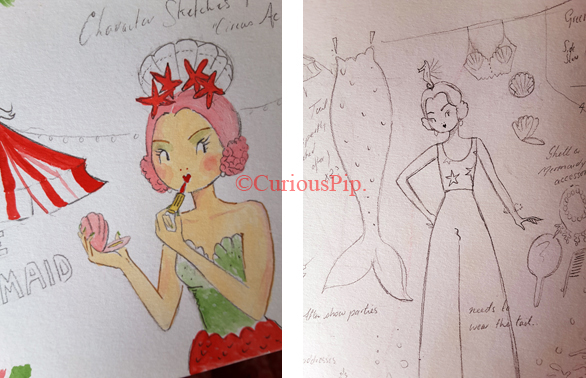 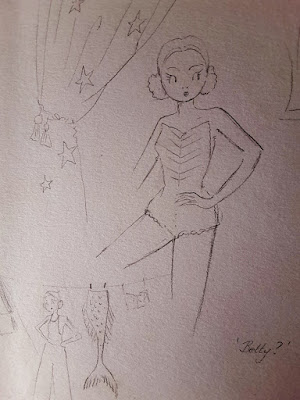 Having choose the late 1920's for my showgirls I decided to dress their hair in little plaited buns - very similar to the boudoir dolls of the era. I also watched and took inspiration from two of director Tod Brownings classics movies - silent thriller "The Show" 1927 and his controversial cult classic "Freaks" 1932

The whole dazzling spectacle will include work from printmakers, textile artists, photographers and jewellery designers. For added drama, the exhibition curator Kate Hickson will be turning her Herefordshire home into a magical big top grotto for the whole colourful two day event taking place on the weekend of September the 10th and 11th in Ledbury. 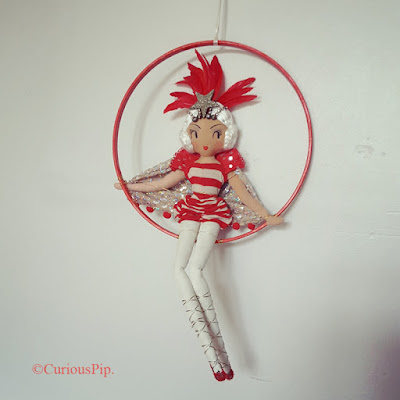 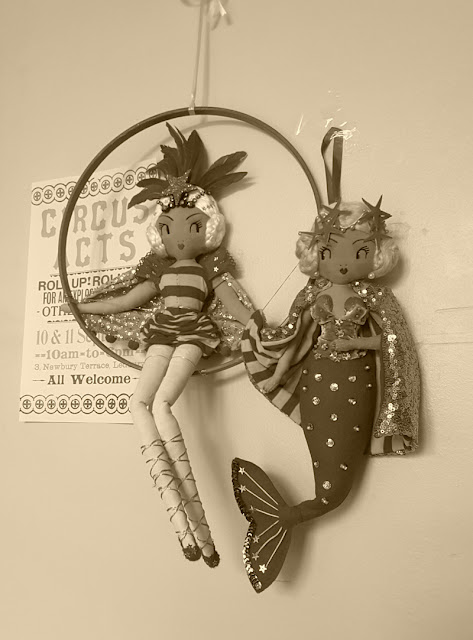 If you happen to be in the area I shall be there on Sunday and would love you come and say hi!